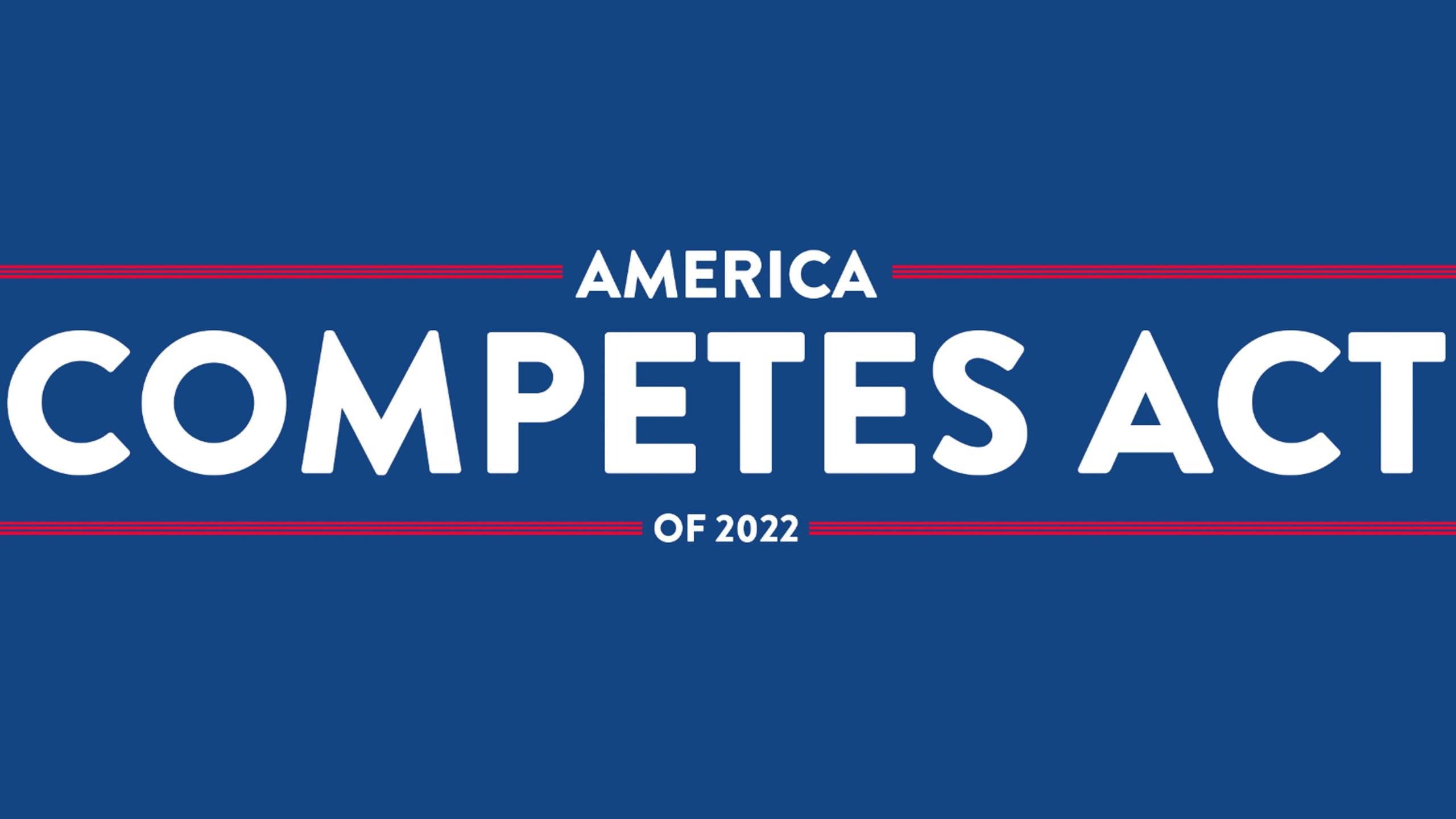 Last week progressive politician Rep Mikie Sherill (D- CD 11) voted with her liberal House colleagues and the Biden Administration to pass the so-called America Competes Act. Republican congressional candidate Paul DeGroot of Parsippany says Sherrill’s vote with not strengthen America’s competitiveness in the world nor do much to help the USA compete with China.

“Congress can put any name it wants on any bill, but that doesn’t mean that the legislation will do what it says it will do,” said DeGroot.

“In this case, the “Competes” bill that Rep. Sherrill supported does little to help the U.S. take on China and more to fulfill the progressive’s discredited Green New Deal,” added DeGroot,” an attorney. The Competes Act (HR-4521) was opposed by the U.S. Chamber of Commerce and many other organizations because it is larded with funding for progressive spending ideas that have nothing to do with bolstering U.S. business.

The 2,900-page bill includes
1. Pleading for the United States to abide by the Paris Climate Agreement, crippling America’s own economic output while doing nothing to slow China’s far more substantial pollution.
2. Directing our military to focus on climate change.
3. Encouraging Critical Race Theory at the National Science Foundation, including the hiring of a new “Chief Diversity Officer.”
4. Directing money to China from the World Bank Group and Asian Development Bank so long as they promise to use it to fight climate change. Seriously.
5. Another $8 BILLION for the U.N. “Green Climate Fund.”

“Although the bill contains some noteworthy investments, notably funding to bolster the U.S. semiconductor capacity and new tools for supply chain resiliency – the legislation also is bogged down with too many regulations — covering everything from golf club heads to women’s slippers — that have nothing to do with freeing up and rewarding the ingenuity of American businesspeople,” added DeGroot.

DeGroot also noted that America will not stay atop the global economic ladder if Rep. Sherrill and President Biden continue their war on necessary fossil fuels that not only provide energy, but are also part of tens of thousands of products that Americans use every day.

“Rep Sherril wants the American people to overlook the fact that she supported President Biden’s veto of the Keystone pipeline that cost thousands of Americans their well-paying jobs and reduced oil flow from Canada to the U.S. That was a big win for Russia and China,” noted DeGroot.

“Under President Biden, the U.S. went from energy independent to a nation now dependent on foreign oil. We can never stay the world leader in commerce if we are dependent on other countries to produce vital energy products for us, “said DeGroot.

Hello, Guy from Lincoln Park here. As a fellow Republican / conservative I hope your campaign will in no way perpetuate the myth that D.Trump actually won the 2020 election, and I also hope you will not hesitate to condemn the Jan 6 Capitol riot.
Any reply would be appreciated.
Best Regards,
Guy Garofano

We have to do more to get the Republican/Conservative message out! We have to get NJ Representatives in congress to stop the socialist/democrats from destroying our country. Everyone vote and let’s get Paul DeGroot elected !!!