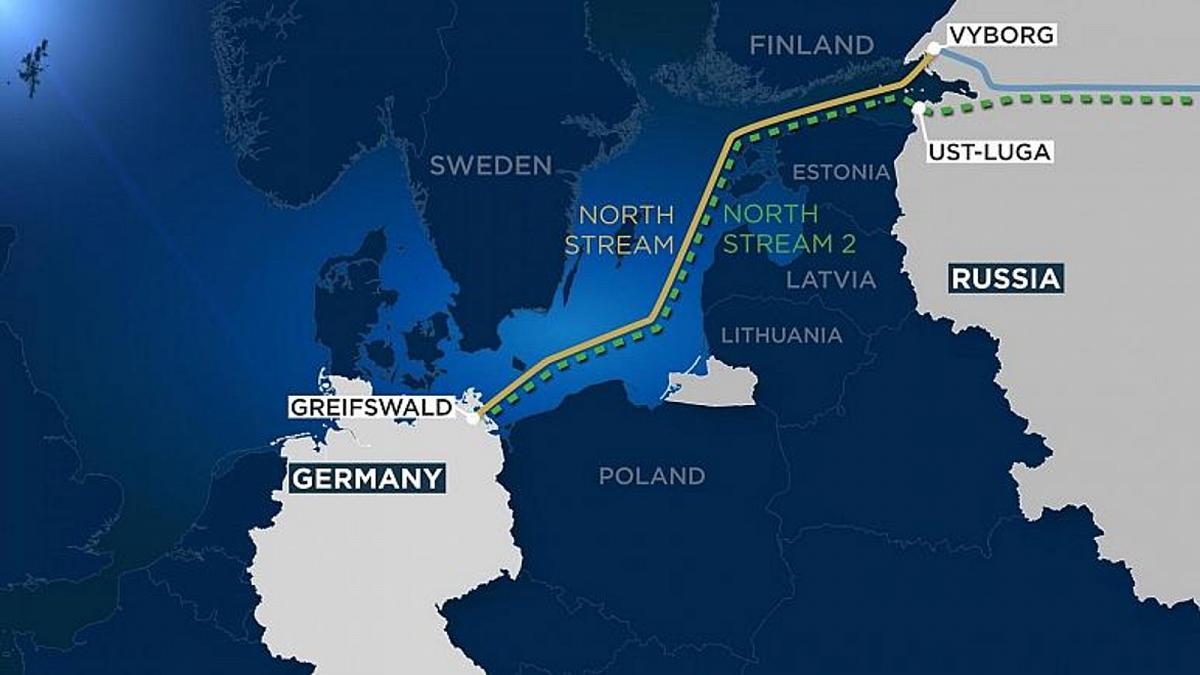 Congressional candidate Paul DeGroot of Montville calls on Rep Mikie Sherrill to give back the $2,700
campaign donation she received from lobbyists working to gain support in Congress for the Russian natural gas pipeline known as Nord Stream 2.

DeGroot noted that: “Liberal Democrat Congresswoman Mikie Sherrill (CD-11) has been muted in her response to the atrocities occurring in the Ukraine. Why is she not more forceful in denouncing Putin’s atrocities and demanding more lethal aid to the Ukrainians?”

One factor, said DeGroot, may be that she helped embolden Russian President Vladimir Putin by supporting Russia’s Nord Stream 2 pipeline. At the same time, she sat silent as President Biden shut down the Keystone Pipeline in America – which made America more dependent on foreign oil and gas.

According to the American Fuel & Petrochemical Manufacturers, in 2021, the U.S. imported an average of 209,000 barrels per day (bpd) of crude oil and 500,000 bpd of other petroleum products from Russia.
“Rep Sherrill weakened America and strengthened Russia,” said DeGroot.

Politico reported a few days ago that the chief Washington lobbyist for Putin’s pipeline Roberti Global and BGR Government Affairs have terminated their respective firms’ contracts with the pipeline developer Nord Stream 2 AG.

Roberti Global has reported earning more than $9 million in lobbying revenues from Nord Stream 2 AG
since 2017, according to disclosure filings. Vin Roberti, a Democrat, was an unofficial adviser to President Joe Biden’s 2008 presidential campaign.
https://www.politico.com/newsletters/politico-influence/2022/02/24/nord-stream-2-lobbyists-flee-00011536_1

Roberti salted Congress with tens of thousands of dollars in the campaign. Rep. Sherrill took at least $2,700 from Roberti on behalf of the pipeline builders, according to the website Open Secrets
https://www.opensecrets.org/federal-lobbying/lobbyists/contributions?cycle=2017&id=Y0000040430L

Sherrill is not alone among New Jersey Democrats who took money from the Nord Stream lobbyists. U.S.
Senator Bob Menendez, House Member Andy Kim, and scores of other Democrats in Congress who took
Roberti’s. The New Jersey State Democratic Committee took a $10,000 donation from Roberti, and the
Democratic Congressional Campaign Committee took $97,300 in Roberti donations.

“I am calling on Rep Sherrill to give back the money she took from the Nord Stream 2 lobbyist and explain why she would support Putin’s pipeline and not America’s?” said DeGroot.

I agree on the pipeline. I don’t agree on giving more weapons to the Ukraine. I support humanitarian aid to the Ukraine not guns and definitely not our soldiers. We should be supporting peace talks. Where do you stand. Please respond.