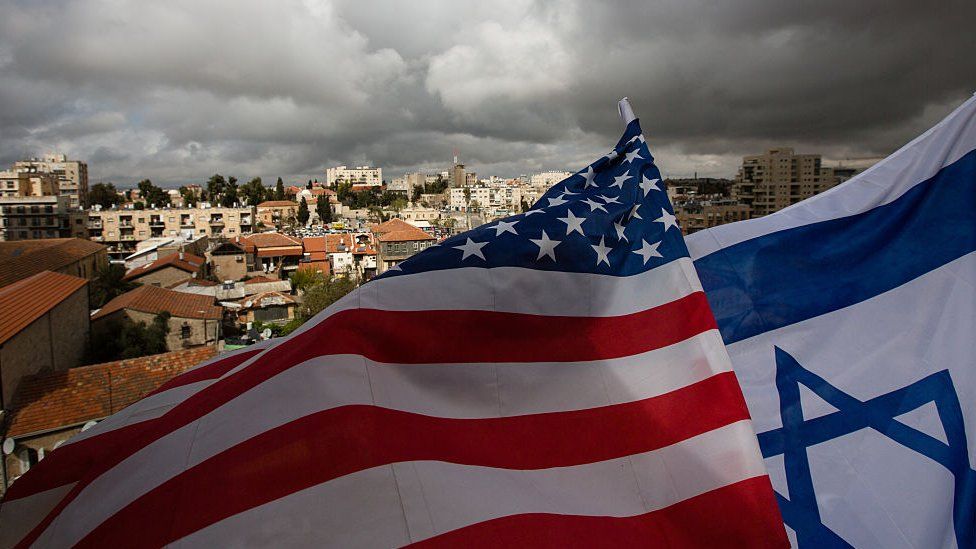 STATEMENT IN SUPPORT FOR THE NATION OF ISRAEL

Since the creation of the State of Israel, the United States of America and Israel have a special relationship based on shared values, deep strategic ties, and a partnership that is continually expanding.

As a Congressman from New Jersey, I will unconditionally support Israel’s contributions in medicine, business, environmental, computer hardware, and NANO technology. As a conservative Republican, I will work to continue the strong United States-Israeli strategic partnership which provides common threads and ensures the continuation of the Jewish faith.

I support the various congressional actions that provide significant financial security assistance to Israel, which includes cooperative missile defense technology for fiscal year 2022 and support the 2016 United States Israeli Memorandum of Understanding on security assistance. I am aware of and advocate enhanced Israeli QME and will work to minimize negative impacts by advanced U.S. arms sales and military cooperation with other nations in the region. I support the continued enhanced funding for the joint U.S.-Israeli Missile and Rocket Program, including Arrow-2, Arrow-3, and the David Sling and Iron Dome Program.

One cannot speak about modern Israel and not be aware of the extreme threat that Iran poses as the world’s leading State sponsored terrorism and its unfailing commitment, along with other terrorist groups that will be satisfied with nothing less than total destruction of the State of Israel. Iran continues to be a major threat to Israel, the U.S, and to the world. The Iranian regime remains unconditionally dedicated to the pursuit of nuclear weapons as well as its coordinated efforts as the world’s largest sponsor of terrorism. Iran-sponsored terrorist groups such as Hezbollah and Hamas continue to threaten Israel as well as the U.S., while working to destabilize nations throughout the Middle East. The U.S. must work – using economic, diplomatic, and political pressure – to ensure that Iran never obtain nuclear weapons. The U.S. must also work to counter Iran from establishing permanent control throughout the Middle East and work with our allies to contain and roll back Iranian aggression in Lebanon, Iraq, Syria, and Yemen.

I believe that Congress must continue to fulfill its historic role in foreign policy by ensuring and utilizing as much economic and diplomatic political pressures to deter Iran’s maligned nuclear related and regional activities, ensure strict enforcement of sanctions, and consider measures to address Iran’s illicit actions and gaps in U.S. sanctions, back efforts to prevent Iran from establishing a current military presence in Syria, and stand by the Israeli people while targeting the regime’s systematic uses. I supported President Trump’s missile strike eliminating Iran’s senior military official. Thus, with U.S. assistance, it is imperative that Israel maintain its military edge in the region to ensure its security and survival. I will be a strong advocate to continue and increase the current funding levels of $3.3 billion and $500 million in cooperative missile defense funding, as outlined by the 2016 Memorandum of Understanding between our two countries.

Another significant concern to me is the Boycott Divestment and Sanctions Campaign (BDS) that seeks to delegitimize, isolate, and stigmatize the State of Israel. This is a matter that must be aggressively addressed with all the resources of the U.S. The BDS campaign is an attack on Israel as a Jewish State and is rooted in anti-Semitic and anti-peace rhetoric and cannot be tolerated. The United States of America must remain committed to countering this campaign.

Unfortunately, our two nations also share threats through terrorism, nuclear proliferation, and anti-Semitism. Through U.S. security assistance, it is imperative that Israel maintain its qualitative military edge in the region to ensure its security and survival. As Israel continues to face threats in the region, the U.S. must continue to support Israel through annual security assistance of $3.3 billion. This important aid to Israel is not only mutually beneficial, but also necessary to ensure that Israel can defend itself.

It is my unconditional pledge that I will do everything in my power in the United States Congress to support Israel such that Israel may defend itself both economically and militarily. I strongly support the recognition of Jerusalem as the Israeli capital such that Israel will become a nation at peace with its neighbors and the sole democracy in the Middle East.