Experienced, Dedicated, Ready on Day One

I’ll bring that energy and dedication to Congress to fight for this district every day. Vote Paul DeGroot for US Congress, NJ CD 11
Contribute Now 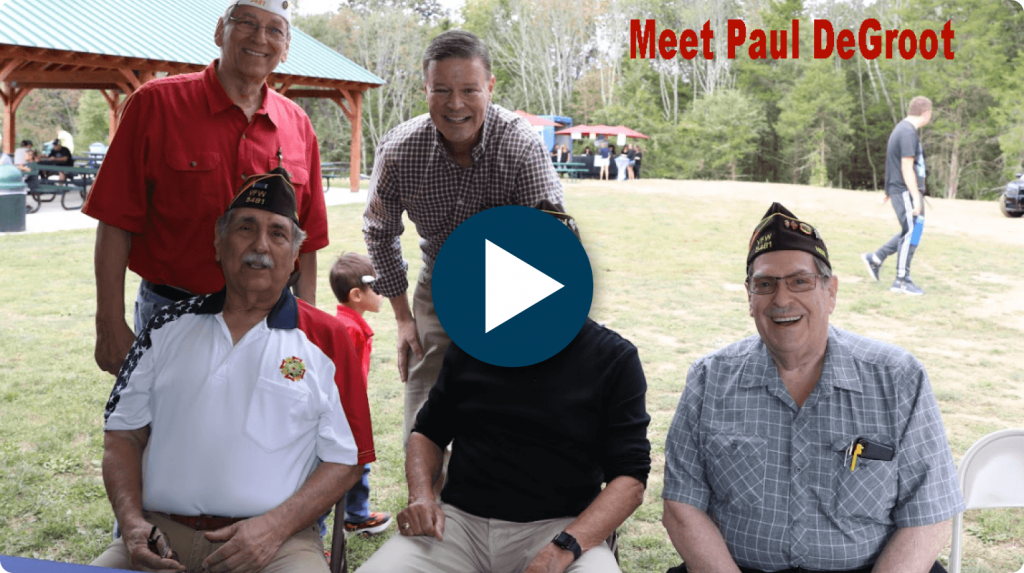 DeGroot believes that his multi-faceted experiences in politics, business, and law make him the best candidate for the district. As a long-time supporter of the military and sensible law enforcement, the Republican plans to forge a closer relationship with the defense industry while reducing the burdensome regulations on businesses. He also intends to promote more opportunities for advancement for women and better treatment for the region’s veterans and seniors.

As a member of Congress, DeGroot will defend the first amendment by supporting a break-up of predatory big tech companies. “ Facebook and Google exert state-like monopoly power over America’s minds, markets, and wallets,” he notes. “The scale on which they operate simply cannot exist in a free society. Also, the United States must withdraw from multinational trade agreements that forfeit our sovereignty to anti-American globalists. End bad, multilateral trade deals and bring the supply chains home.” 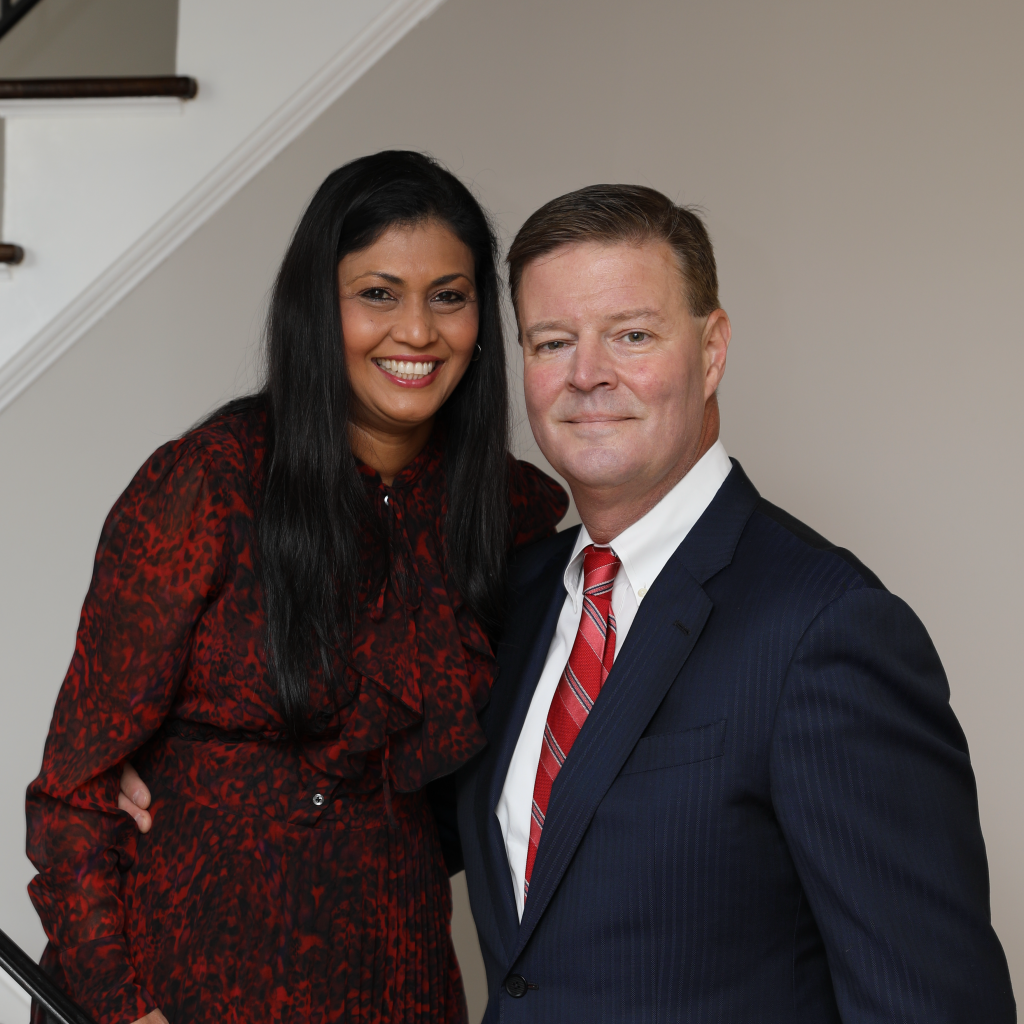 Who is Paul DeGroot?

Paul DeGroot comes from a blue-collar family with conservative values. Born and raised in Passaic County to a firefighter dad and a homemaker mom, he went to public schools in Clifton, commuted to Montclair State College, and went on to graduate from the University of Maryland with a degree in political science. While there, he joined the College Republicans and did a six-month internship on Capitol Hill for a local congressman.

DeGroot attended the Widener University School of Law in Delaware, while earning his spurs as a businessman, working as a sports equipment distributor for two major sporting goods companies which helped pay for his tuition. He was awarded his JD in 1993. In 1996, DeGroot found his calling as a prosecutor for the State of New Jersey. “For 25 years, it was a beautiful career,” he states. “I developed the skills needed to debate, argue, persuade, and negotiate. I did close to a hundred trials and I resolved thousands of cases.” DeGroot ultimately was promoted to Chief Prosecutor for the Homicide, Narcotics, and Internal Affairs Corruption units.

The Only Republican who Can Win in November!

DeGroot’s candidacy was catalyzed by Democratic incumbent Mikie Sherrill’s failure to protect the New Jersey 11th District in two key moments during her tenure. Tropical Storm Ida was one of the deadliest natural disasters for the state in the last century. Yet Sherrill neglected to secure proper federal aid for the deluged areas of Morris and Passaic Counties even though New Jersey residents routinely step up to support other areas of the country in their times of need.

Meanwhile, Sherrill missed a major opportunity to insist on a full SALT cap repeal in H.R. 3684, the $1.2 trillion Investment and Jobs Act. “New Jersey residents are among the highest taxed in the nation,” he states. “Even if some temporary SALT relief is negotiated into the next spending bill, the latest parameters expire in a few years and the gargantuan government spending spree reduces the purchasing power of any dollars we do save.”

At this point, if the Build Back Better (BBB) Act doesn’t pass, her previous inaction will have cost New Jersey homeowners thousands of dollars annually for the foreseeable future. If it does, she will have tied any tax adjustment for New Jersey residents to a partisan, fundamental transformation of America that entrenches a socialist welfare state into society once and for all. “Meanwhile, she continues to support the Biden administration’s runaway spending which has contributed to skyrocketing inflation and supply-chain breakdown.” 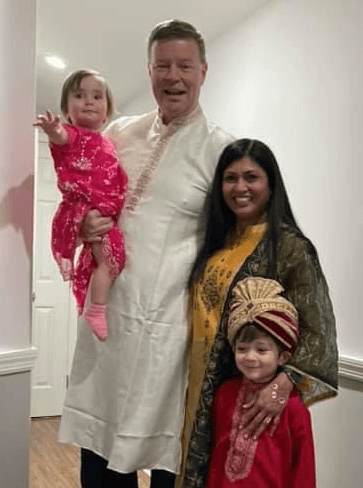 Contribute to a brighter future

Contribute Now
Experienced, Dedicated, Ready on Day One
“This district deserves to have the best Republican representative in Congress and the one who has the best chance to beat Mikie Sherrill in November,” DeGroot declares. “The person that’s going to go on the offense; who knows how to cross-examine, knows how to debate, and knows how to persuade. That’s been my job for 25 years. I’ll bring that energy and dedication to Congress to fight for this district every day. 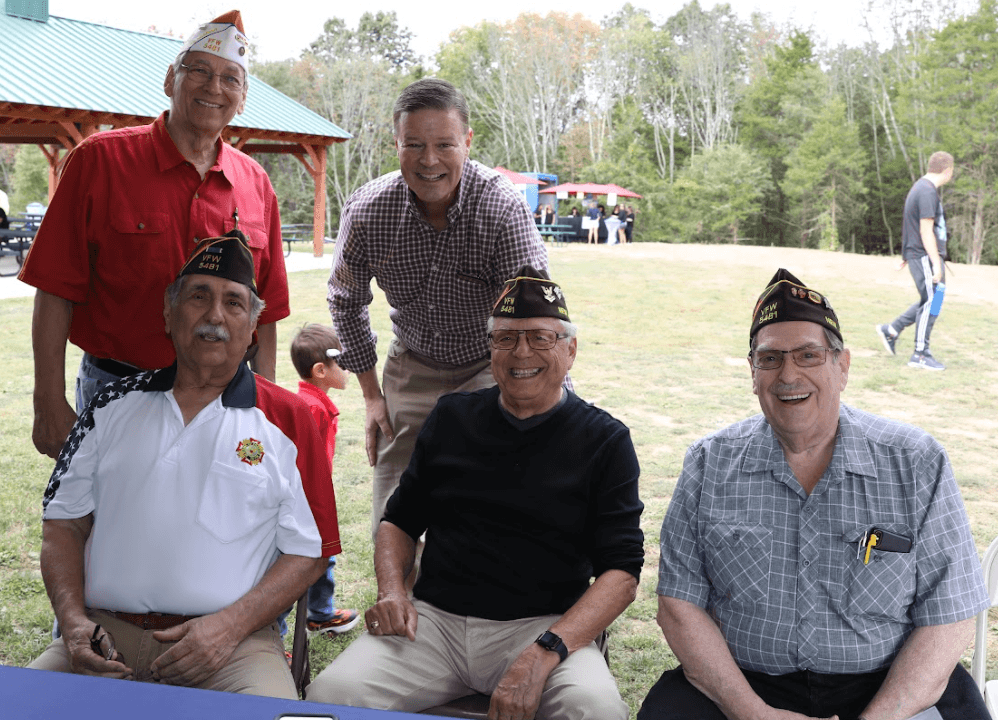 Please become a stakeholder for Paul DeGroot, the Republican Candidate that has the best chance to flip CD 11 in November 2022.

All donations are appreciated and help move us forward.